Hunt Military Communities (HMC) today announced that Captain Jose L. Rodriguez, Joint Base Anacostia-Bolling Commanding Officer, and Colonel Leslie Maher, 375th Air Mobility Wing and Installation Commander, coined 13 HMC employees for going above and beyond the call of duty at Bolling Family Housing and Scott Family Housing. Being coined by military leadership is one of the greatest accolades a person can receive.

Coining is the biggest compliment you can garner from a service member and is meant to instill pride and reward hard work and excellence. It is bestowed upon individuals who have truly exceeded expectations and/or in recognition of a special event.

At Bolling Family Housing, seven members of the team personified this sentiment by providing two full weeks of maintenance support, including work orders, change of occupancy maintenance (COM) coordination, inventory and warehouse set-up, as well as government housing inspections. The recognition given was for embodying the Core Values of HMC by remaining "Connected, Committed and Trusted."

At Scott Family Housing, six individuals were honored for their hard work when taking care of residents and service members at Scott Air Force Base. An example of their dedication included, HMC employees providing top-notch customer service and move-in ready homes, along with unparalleled work order communication with residents during the very busy PCS season. Their hard work paid off with satisfied resident acknowledgments, which underscores HMC's proud legacy of serving those who serve and sacrifice so much for our country.

"I want to congratulate all of the members of the "Bolling and Scott Family Housing Teams who were recently coined" said John Ehle, Hunt Military Communities President. "These individuals represent the very best of HMC and have gone above and beyond the call of duty, working tirelessly for hours on end, truly exemplifying what it means to be a connected part of the community. I am proud of the commitment our employees demonstrated to the residents that they serve and am pleased that these teams have been acknowledged for their hard work." 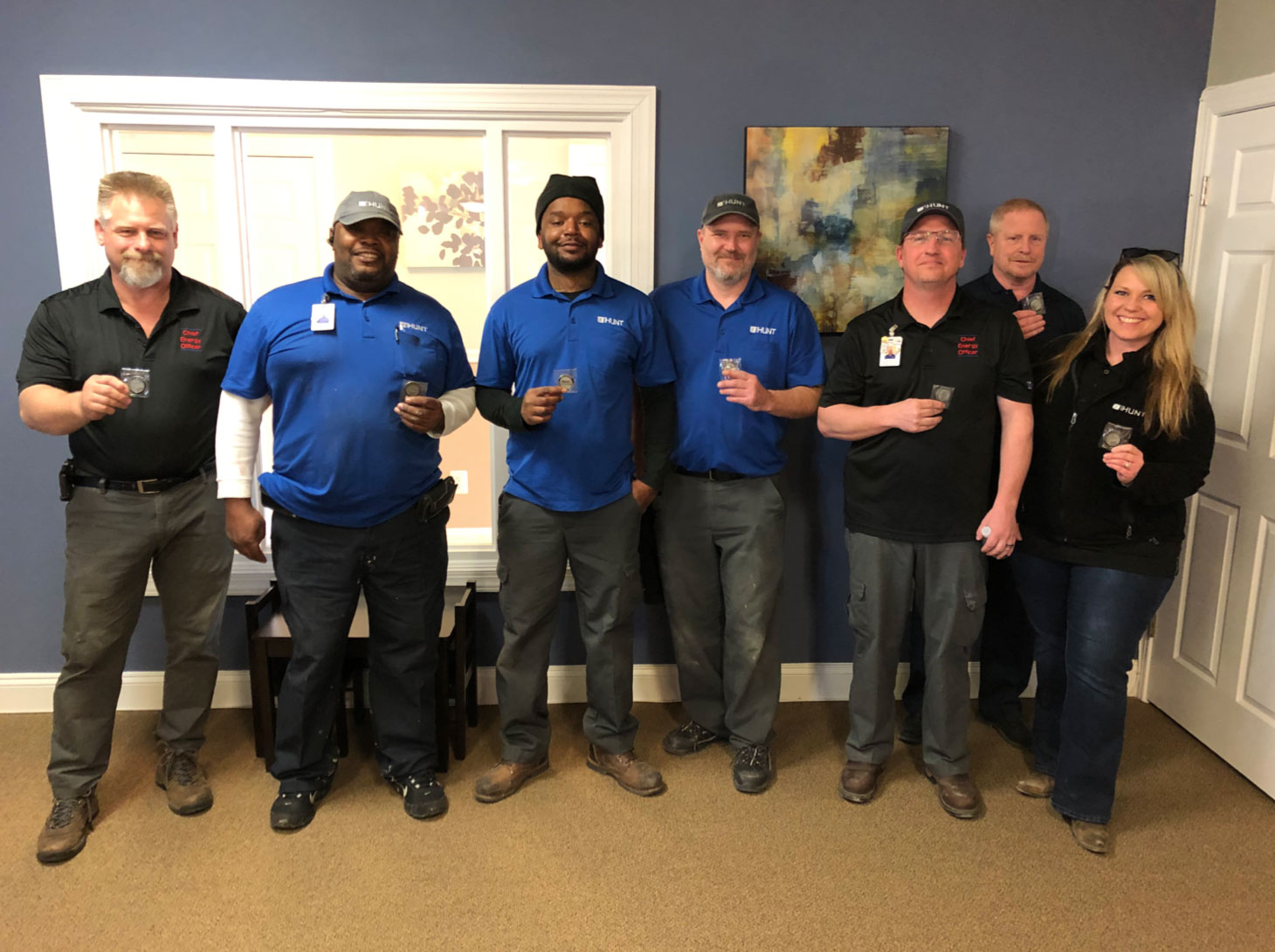 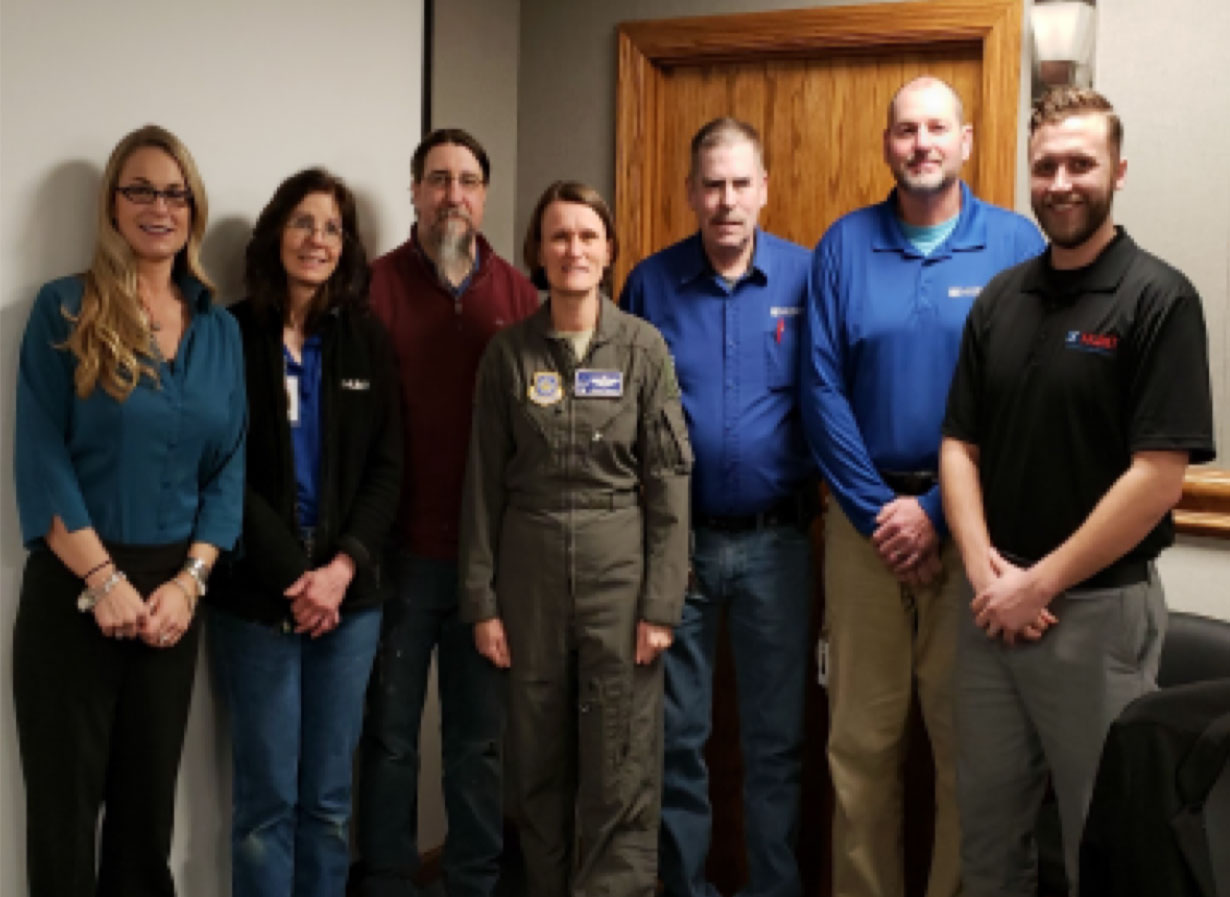 About Hunt Military Communities
Hunt's Military Communities division is a 50-year partnership created between the Department of Defense and Hunt through the Military Housing Privatization Act. As part of the partnership, Hunt owns approximately 52,000 units spread across more than 40 military installations on Navy, Air Force, Marine Corps, and Army installations and is the largest privatized military housing developer in the nation.